CAS is an important part of IB CORE and the IB in general and it is a required program in order to receive an IB Diploma as well as an AISV Diploma. Students have to meet the requirements of CAS, which include a variety of balanced single or series of experiences covering all three strands (Creativity, Activity and Service), a self-initiated CAS project which involves working collaboratively with others, meeting the seven Learning Outcomes which require students to identify own strengths, weaknesses and areas for further development, developing new skills, planning activities and experiences, recognising challenges met and the benefits of working collaboratively, recognising and considering ethical choices and actions, being engaged in the issues of global significance, and finally, demonstrating learning through reflections and providing evidence through a variety of forms and means in a  CAS Portfolio on Managebac.
Student from AISV Class of 2020 have initiated, planned and implemented a variety of different experiences that covered all three individual and integrated CAS strands.
For Creativity, the students were involved in after-school Math Club to prepare for CEESA HS Math tournaments (Vilnius 2019), an MUN Club to prepare for international conferences (Warsaw, the Netherlands), Speech & Debate Club to take part in CEESA tournaments in Kiev and Baku, AISV Musicals, European Youth Parliament of Lithuania, programming, photoshop, piano, guitar and drum practices and concerts, music and art schools, and many more.
For Activity, a large group of seniors were members of the AISV HS Boys Basketball and AISV HS Girls Volleyball, MS/HS Swimming teams and took part in Local Basketball League games, BISAC, CEESA and other international tournaments. Others practiced tennis, gym and working out, meditation, running/jogging and taking part in Run-a-Thon organised in Vilnius, tried snowboarding and skydiving, etc.
For Service, students were involved in Volunteering at International Events including Blossom of Hope, ICCB, Red Noses organisation and other charity events, CEESA and LT wide events hosted by AISV (Multilingual Tournament), working at animal shelters, Maisto bankas, Save the Children Day Care Centers, Green Club at AISV, AISV Ambassador Program, planting trees, MCing at different events at school, etc.
To integrate two or all three CAS strands,  a large number of seniors were active members of the HS Student Council which planned a number of events for the student population (Winter Dance, Hunger Games); a few provided Math tutoring services, took an active part in NHS service experiences (all kinds of food and gram sales, Save the Children daycare center visits and activities with the kids there), an AISV Band with concerts to fundraise for a cause and AISV Solidarity Runs 2018 & 2019 to support children in Ukraine, Africa and Lithuania.
By Jolita Norkūnaitė, IB DP CAS Coordinator at AISV 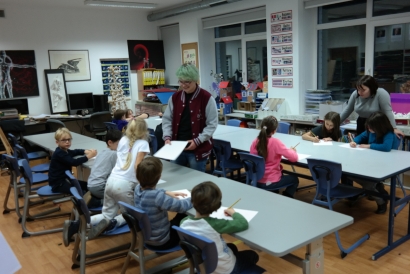 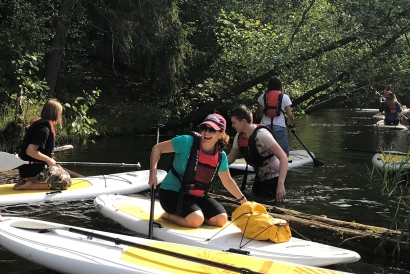 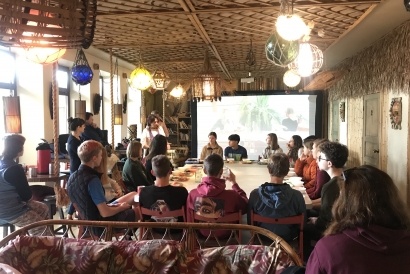 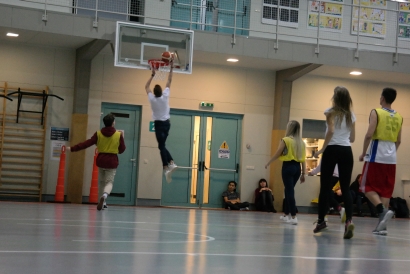 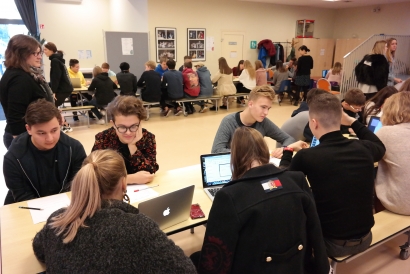 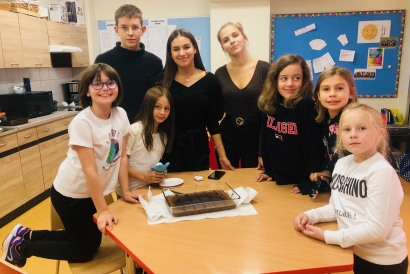 Quick links
USEFUL INFO
Parent portals
Handbooks
We use cookies to distinguish you from other users and ensure that we provide you with the best experience when you use our website and for the purposes of site analytics and delivering interest-based advertising. If you consent to our use of cookies for these purposes, please close this message and continue to use this site.

We use Google repatcha to identify if you are not a robot, which helps us to avoid spam.

In order to make this enquiry form active, you should tick "accept performance cookies"

You can choose not to allow some types of cookies to be set according to your privacy preferences.